This week in English we have really enjoyed watching the story of 'Mog's Christmas Calamity'!  The children found this very funny!  They have made story maps about the events in the story and had a great time when 'Mog' came into the class to answer the questions they wanted to ask her (Mrs Scanzi doing some hot-seating). They also wrote notes down about what Mog was telling them as part of the interview!

In Maths we have been busy using the language of 'more' and 'less' and comparing amounts as well as learning to say how many more or less than given numbers.  We have also been exploring commutativity within number sentences involving three numbers.

Earlier in the week we had a tour of St. Martin's church with Reverend Daniel who kindly showed the children symbols around the church and explained their meaning.

Next week we are starting to have a focus on 'Wolf in the Snow' leading up to book week, continuing with our wintery themes!  In maths we will be continuing to practise 'counting on' skills and identifying missing numbers in simple additions.

We are currently learning a well known song 'Auld Lang Syne' and will be filming it for you to watch shortly.  I will send home the words early next week if you would like to practise it at home!

Have a super week everyone! 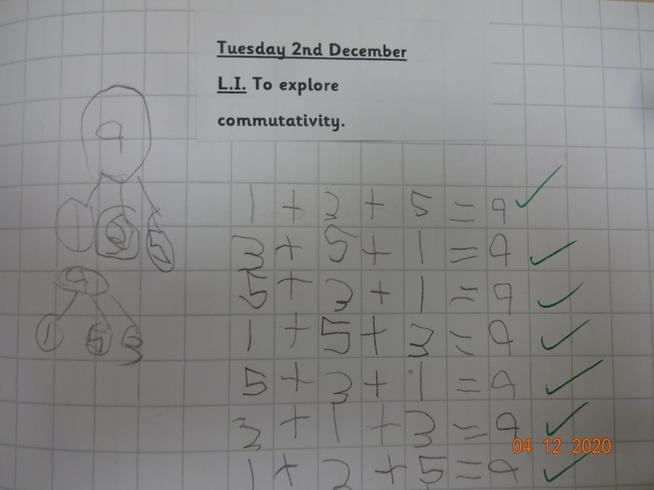 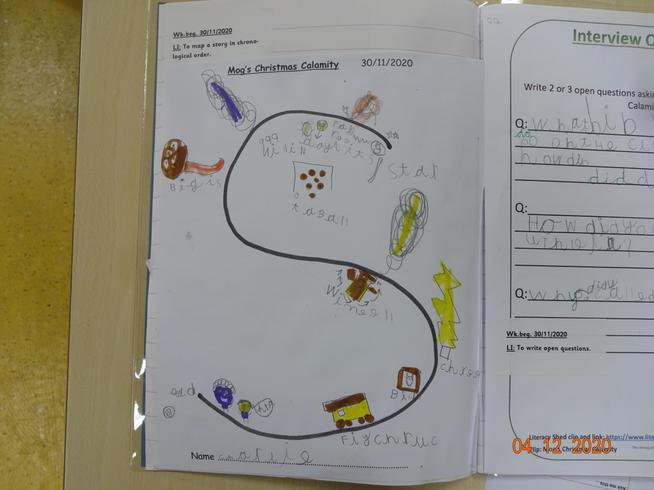