This week we have been continuing to practise our counting skills and looking on the 100 square to find multiples of 2, 5 and 10.  Also we are learning to describe amounts of objects and talking about similarities and differences in arrangements.

In English we have chosen some of our favourite pictures from the story 'Stanley's stick' and used our imagination to create a speech bubble to write down what we think Stanley might be saying in the picture.

In P.E. we had a good workout to some music called 'Jump' by Armen Van Halen which the children really enjoyed!  After that Mrs Scanzi played some calming piano music followed by a game of 'Grandmother's footsteps'!

Next week we will be sharing a new text - 'Gruffalo Crumble' and having a go at making some of the recipes! In Maths we will be subitising and rearranging numbers and familiar patterns.

Have a lovely week and we will catch up with you again next Friday! 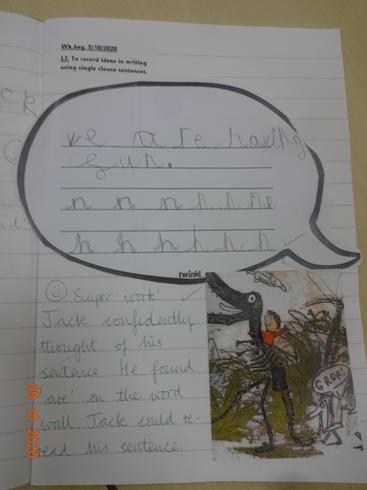 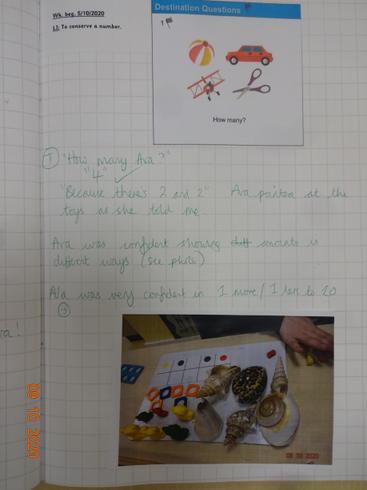