Charlie has been busy ordering objects by size and weight and he has had a go at drawing the longest wiggly line. He has also written a sentence to say what he would tell his seeds to help them grow.

Harry has been working really hard on his writing about The Enormous Turnip this week. He has also learnt to ride his bike without stabilisers! 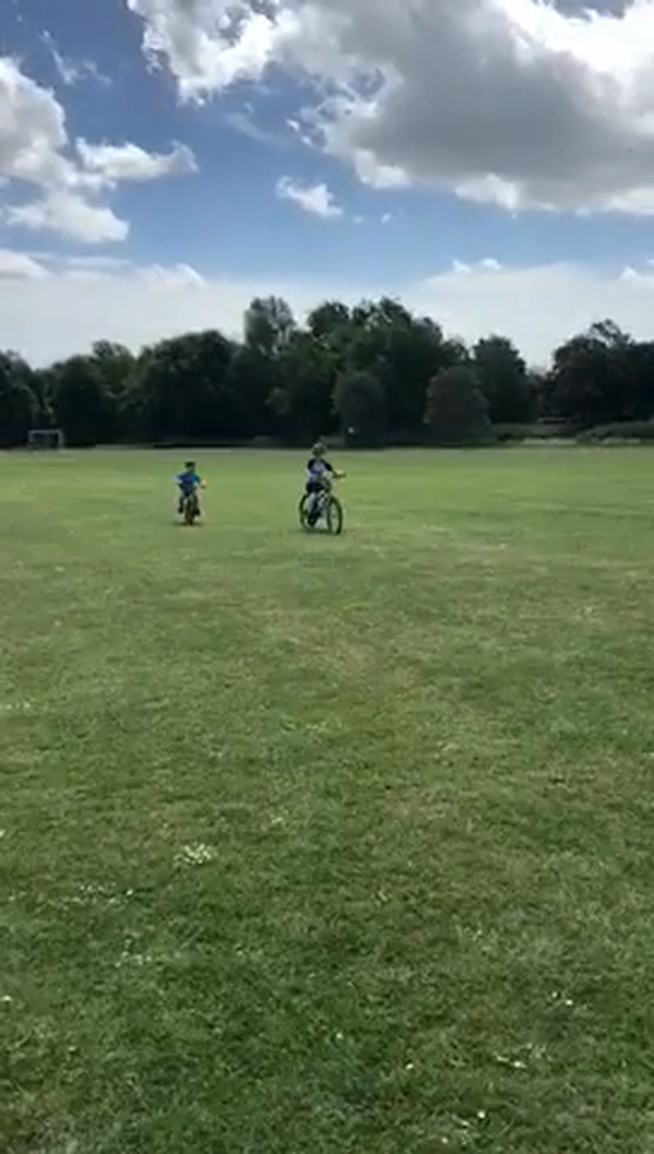 Alex has been sequencing pictures in order of size and he has used pictures to put the events of the story in order. Alex has written his own story based on The Enormous Turnip-read it to find out who helped him and what he did with it when he finally got it out of the ground.

Rory has been learning about different food groups and thinking about what a healthy meal could look like.

Daniel has been putting pictures in order of size. He has also ordered objects by weight and has been investigating capacity. Daniel used pictures to sequence the events of the story of The Enormous Turnip and he has been writing sentences about the story. Daniel's sunflower seeds are growing well.

Arien has been ordering objects by size. He has written a sentence to say who will help him to pull up the enormous turnip.

Myla has been sequencing pictures from the story of The Enormous Turnip and she has put pictures in order of size. She has retold the story, drawing pictures to help her, and she has thought about how the old man and the old woman looked after the seeds to help them grow. Myla has planted basil, lettuce and carrot seeds. I wonder if they will grow as big as the enormous turnip?