Jasper especially enjoyed creating the 'Wanted' poster for the Giant and decided he would like to find a rocket at the top of a beanstalk! He has been practising subtraction and was using an extra big number line to help him work out the answers by counting back! He made his name out of Lego and the mindful jar. Jasper had a really fun VE Day with his family and had afternoon tea with scones and jam! This week, Jasper performed a magic show for some of his family online!

Olivia-Mae has been practising her subtraction this week and she has been writing her name. She has also been doing some yoga.

Charlie has been created a wanted poster for the giant and written a letter from Jack. He has been practising his subtraction. He has thought about what he would like to do when lockdown is over and he has created a snake!

Alex used Lego to help with subtraction and to write his name. He has done some writing about Jack and the Beanstalk and has learned about seeds and VE Day.

Ruby and Jack have done some writing about what they would like to see at the top of the beanstalk and have practised some subtraction using a number line.

Harry has been kicking and catching the ball. He has been practising his subtraction and has created his name out of blocks. Harry has been talking about plants and understanding how they grow. Harry found the glitter jar lots of fun and he enjoys playing with it. He has also written a letter to the giant to thank him for the hen. 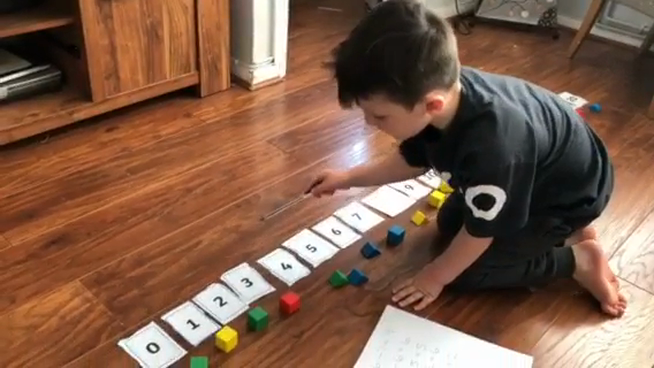 Alea has been working hard trying out different activities. She has been developing her creative skills, practising ordering her numbers and talking about different stories. Alea has practised her subtraction with starburst sweets. She has completed her 'build a flower' sheet and is really excited that her sunflower seeds have started to grow. 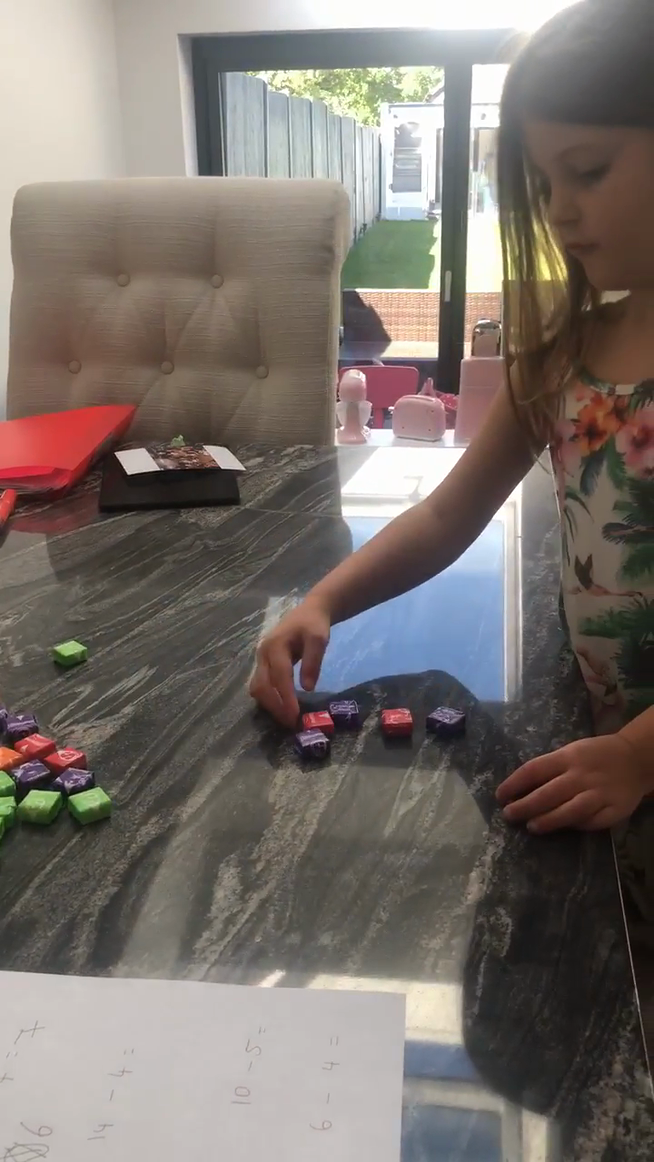 Archie has been practising his maths, written a sentence for his 'WANTED' poster and has cut out parts of a plant to build a flower. He has sent a video to show how well his seeds have grown. 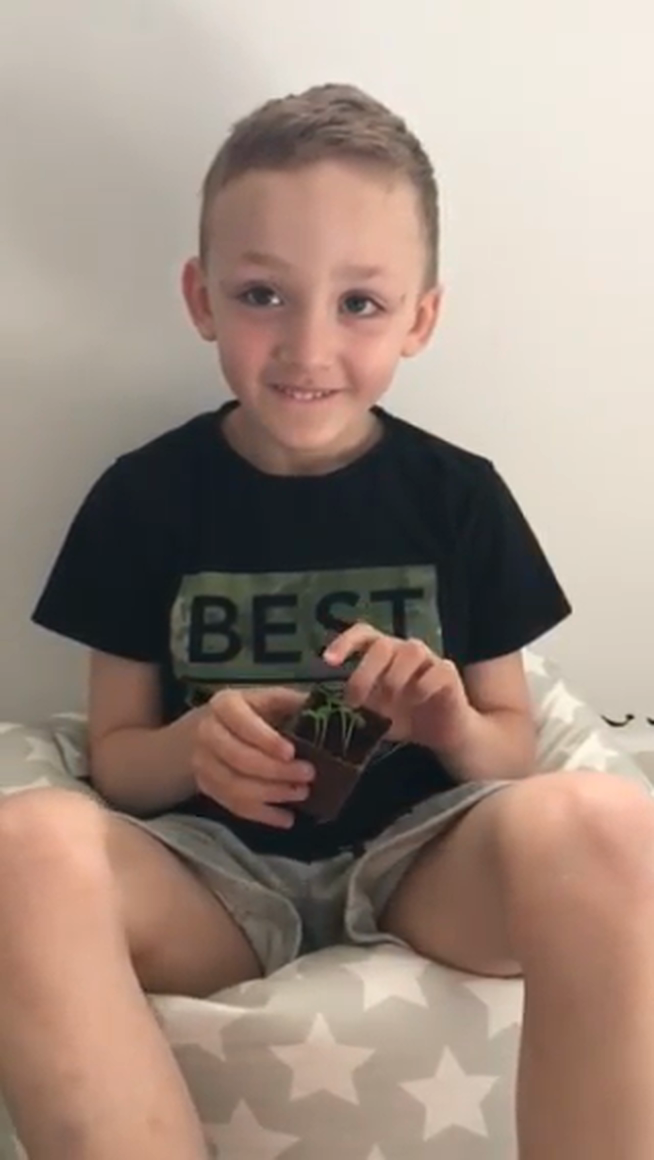 Daniel has been working hard on his maths practising doubling numbers and subtractions. He has used Lego to show 1 more and 1 less. Daniel used some fantastic adjectives to describe the giant on his 'WANTED' poster and has written a letter to the giant. He has been practising his phonics and he has also built a flower. Daniel has decided that he would really like to go to Willows Farm when they are back open. He has some new class mates-hopefully he will keep us updated on their progress!

Iannis has been working hard on his addition, subtraction and letter formation.

Rory has been practising subtraction and has been learning about his five senses. He has also made a glitter jar so that when he's feeling upset or angry, he can come and shake his jar and watch the glitter spin.

Arien has been practising addition and subtraction with oranges. He has also written a description of the giant for his 'WANTED' poster. He has written to the giant and has thought about what he would want to see at the top of the beanstalk. Arien has also been learning about VE Day. 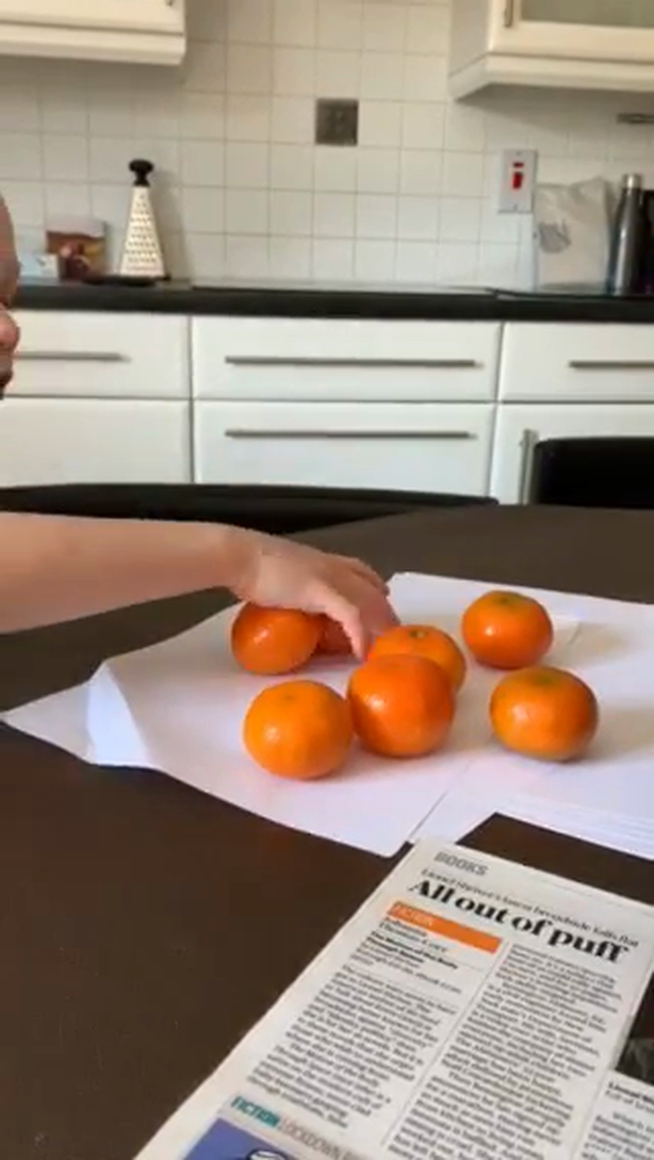 Myla has been learning the 'ar' sound. She has also been practising her subtraction with chocolates and a number line! Myla made some bunting with her sister to celebrate VE Day. 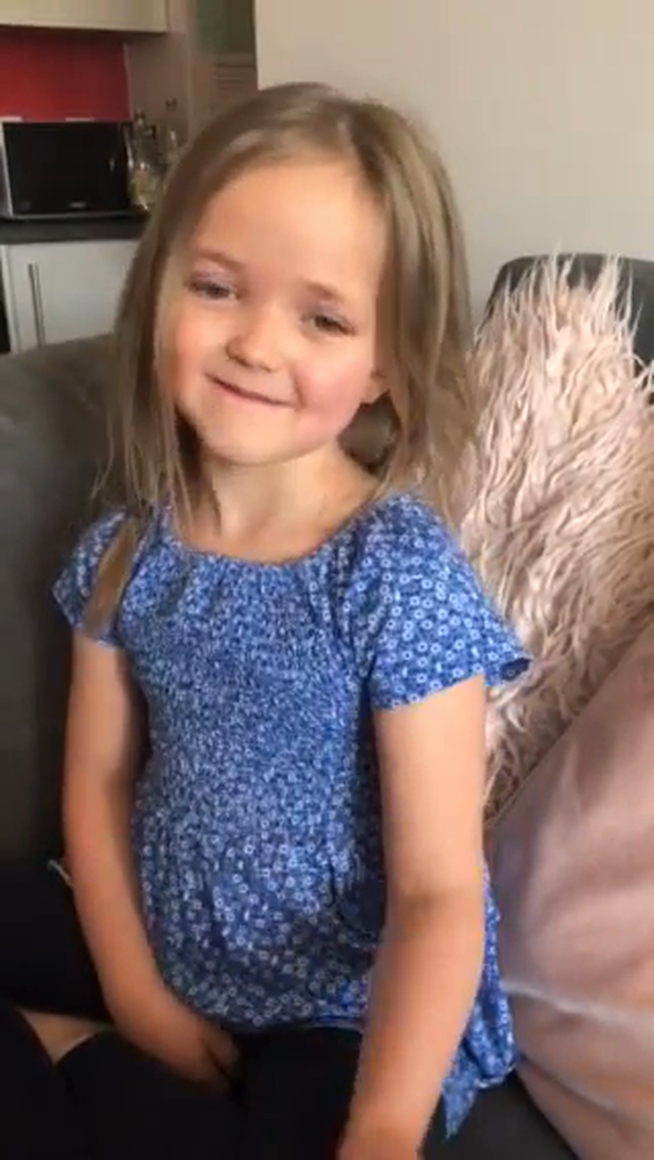